I just returned to my window in Kiev this week, and today, I saw dump trucks going down my street, finally carrying away the remnants of tents, barricades, and debris left from the EuroMaidan Revolution! This is a big day!

The day we left in February, 100 people were martyred among those tents in the cause of Freedom – right there on our street. The result, however, was that Ukraine fended off a dictator, elected a new president, and raised the ire of Russia – eventuating in revolts and invasions.  Although these are still underway, and threats still loom large on the eastern horizon, it was a joy to count one thing behind us – a revolution resulting in Democracy and Freedom!

As the dumptrucks carry away the garbage, may they also carry away the old Soviet way of life: abuse of power, corruption, bribes, atheism and injustice.

True, Ukrainians must continue their fight for Freedom. True, they must continue to root out the rampant corruption at every level,  their economy is in a shambles, and there’s a long road ahead to unify and rebuild their nation. But the people’s voice was heard: ‘We want to be a ‘normal’ country, with the rule of law and equality for all citizens.’

Please continue to pray for Peace in Ukraine, and especially for people to turn to God in the midst of their struggle. But please also THANK GOD for the freedoms won and enjoyed in Ukraine! 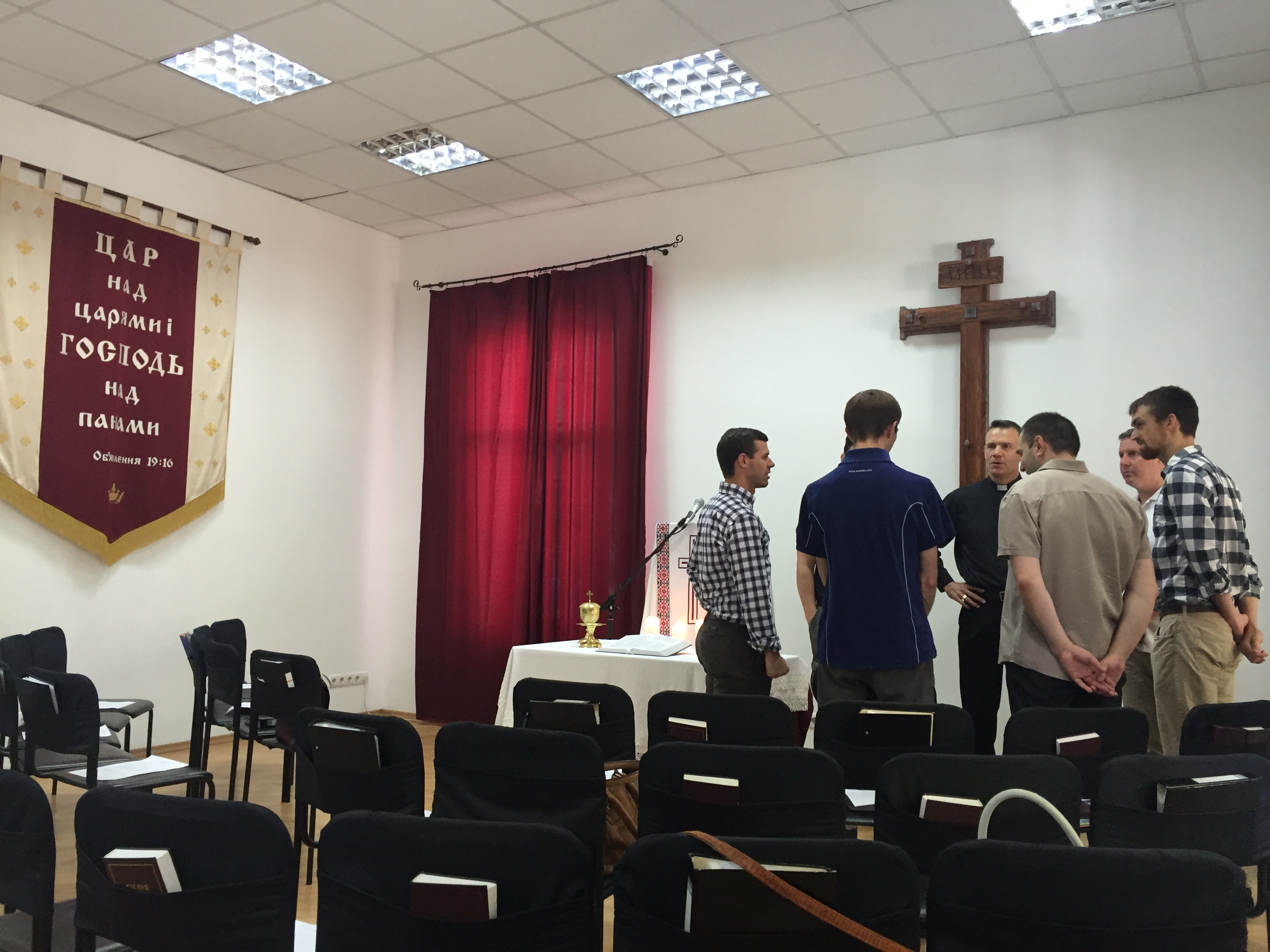