The Quartermans are coming to the States for Home Ministry Assignment in a few weeks. We’ll be based in Mississippi  until May 2016, so we hope to see many supporters, friends, and family! But please pray for our complicated scheduling and for safe flights and safety on the road.

Darlene’s older brother has been fighting cancer for years, and it’s just come back, so that is a concern. Thankfully, they’re believers, able to rest in God's sovereignty, but please pray for wisdom, comfort and healing, and for their faith to be an example to others. How tenuous is our human existence!

Our son and daughter-in-law in Jackson are expecting our 3rd grandchild later this month! So please pray for safety and health. We are excited to get back to see them and spend some time with them, fulfilling our grandparenting roles!

Please pray also for PEACE in Ukraine! In spite of the ceasefire, there are still minefields and occasional outbreaks, and several of our students are involved as soldiers or chaplains. Our Odessa and Belgorod churches are also involved with refugees, along with our Odessa Christian Counseling Center. So pray for wisdom and grace and finances for that.

I just returned to my window in Kiev this week, and today, I saw dump trucks going down my street, finally carrying away the remnants of tents, barricades, and debris left from the EuroMaidan Revolution! This is a big day!

The day we left in February, 100 people were martyred among those tents in the cause of Freedom – right there on our street. The result, however, was that Ukraine fended off a dictator, elected a new president, and raised the ire of Russia – eventuating in revolts and invasions.  Although these are still underway, and threats still loom large on the eastern horizon, it was a joy to count one thing behind us – a revolution resulting in Democracy and Freedom!

As the dumptrucks carry away the garbage, may they also carry away the old Soviet way of life: abuse of power, corruption, bribes, atheism and injustice.

True, Ukrainians must continue their fight for Freedom. True, they must continue to root out the rampant corruption at every level,  their economy is in a shambles, and there’s a long road ahead to unify and rebuild their nation. But the people’s voice was heard: ‘We want to be a ‘normal’ country, with the rule of law and equality for all citizens.’

Please continue to pray for Peace in Ukraine, and especially for people to turn to God in the midst of their struggle. But please also THANK GOD for the freedoms won and enjoyed in Ukraine!

Please pray this week (Feb. 1) for Dima Bintsarovsky, our Director of Online Development, who will be undergoing heart surgery this week in Kyiv. Dima, an ERSU graduate, has returned to Ukraine after a year of advanced study in Kampen, the Netherlands, but he needs this intervention before taking up further work on the development of ERSU online programs. Give thanks for his daughter Yulia's successful surgery this past fall, and pray for the Lord to give comfort and strength to Dima & Lena at another difficult time in their young marriage.

Thanks for praying! Dima Bintsarovsky recovered well from his heart surgery and is meeting with the Staff this week in Kyiv to assess progress on our “Distance Learning Program” online. He has been developing this program since January, and we hope to launch a Pilot Class soon. We also just received news that International Theological Education Ministries (ITEM) is going to join us in supporting this project. We are thankful for this cooperation to spread the Reformed faith, helping reach those who are at a distance. Our goal is to reach even beyond the borders of Ukraine.

Steve Sparks is still in Austin, Texas, raising support to come join us in Kyiv. However, he is already helping us as a consultant by email, and his input is appreciated. This is the role he will have in our seminary, helping us do our work efficiently and effectively. At the same time, he is adapting to being a father and is himself taking seminary classes online! We all stay busy in ERSU!

Please continue to pray for Julia, infant daughter of Dima Bintsarovsky, our new Director of Online Development. They are still in the Netherlands, where he's been studying, and her heart operation went well. However, they have just put her back in the hospital for observation, since her circulation isn't good.

Dima had to defend his thesis on that very day, which went well, but it was very hard for them -- in a foreign country and far from family. They had planned to return to Ukraine before the end of the year to join the ERSU Staff. Please continue to uphold them in prayer for wisdom, comfort, and healing. 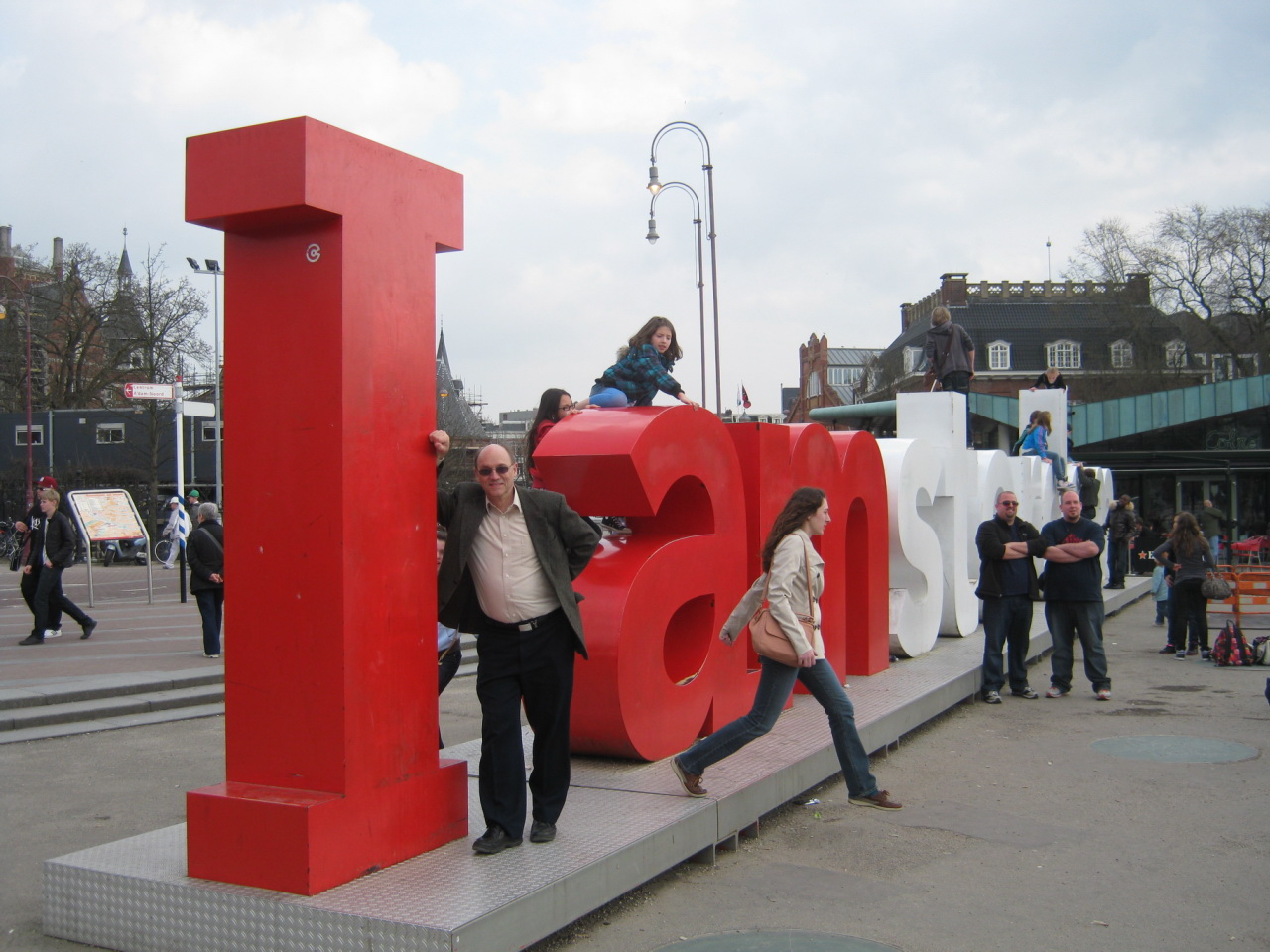