Stories are Life. Human interest is what makes us what we are. We care. These stories reflect our humanness and individuality -- made in the image of the Personal-Infinite God. These stories reflect that by recognizing our cross-cultural differences, we see more of the root of the human experience! Deep down, we are much more alike than we are different!

Today, on the day of Tyndale's martyrdom, I went to the Martin Luther monument in the city of Worms in Germany. Most figures had a Bible in hand. How blessed we are to have God's Word in our own language! Thank God for the men and women who brought God's Word to us, and for those who continue to translate and carry it to the ends of the Earth!

I’ll admit, though, that I was rather amused by the statue of Luther. There  were pigeons all over, but especially on the highest point – the top of Luther’s head! This brought to mind one of Luther’s famous sayings about Temptation:

“You cannot keep birds from flying over your head, but you can keep them from building a nest in your hair.” 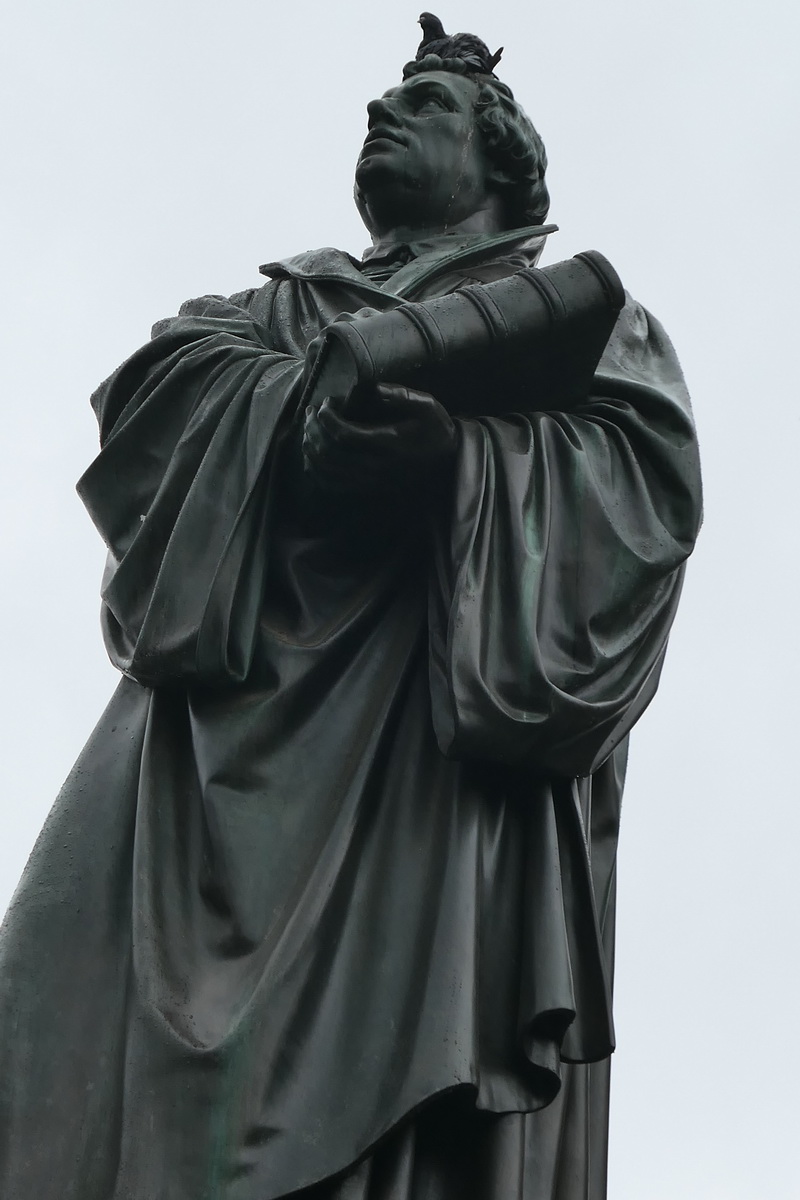 Have you ever heard the Russian word "Banya"? You've probably at least heard of a Turkish bath. The Russians have built a whole cultural event around this concept, and I recently had the privilege of joining some men from a Ukrainian church in their monthly activity. I wasn't sure, however, if I would be ready to bare my soul (and body) with this group of guys!

In our case, eight men met on Saturday evening in the baths and disrobed, armed themselves with a towel, slippers, sometimes a hat (the top of your head can get too hot), and nothing else! They took showers and sat around in a sauna (without any steam). After coming to a serious sweat (which didn't take too long!), they went into the next room, where there was a small 7x7x7 foot COLD pool -- just large enough to jump in, SCREAM, and climb out! After that, they sat around a few minutes and drank a little something (water or soft drink or beer), ate a little dried fish (complete with heads), and repeated the process. They would also beat each other with dampened birch branches to increase circulation. This went on for two hours.

The Russian cultural model tends to associate such fellowship at the "banya" with vodka and perhaps course talk, but with this group, the conversation mostly gravitated to -- of all things -- Theology! Imagine being baked, frozen, and then theologically grilled for 2 hours! It was so wonderful to see these men, from teens to late middle age, sharing in Christian fellowship, building wholesome relationships, sharing their testimonies and struggles, and being strengthened by one another. But, I'll admit, I wouldn't be anxious to do it every month.  :)

A funny thing happened here in Odessa related to fonts.

An American visiting in Ukraine had a vision for the historic Reformed church of Odessa to have its own pipe organ – something very unusual in churches in the East. So he raised the vision and took years to raise the funds – finally preparing a beautiful instrument to be installed here.

When the U.S. company got everything packed in crates to go in the container, we gave them specific instructions to insure its care – please mark the crates “HANDLE WITH CARE”! So they wrote back and asked how to say that in Russian. Our office dutifully wrote out in Russian: “ostarozhno” that looks a lot like:

When the crates finally arrived months later by sea, here is what was written ALL OVER about 50 crates:

We died laughing! Their computer didn't have the Russian fonts installed, and what was left was total gibberish! Just think of that poor soul in the Shipping Department of the pipe organ company who must have sat there for weeks, carefully copying it out, cipher by cipher!! How were they to know?

By the way, the organ got here fine, and is played weekly in worship and in the very popular organ concerts. But we found that EVEN FONTS MATTER! 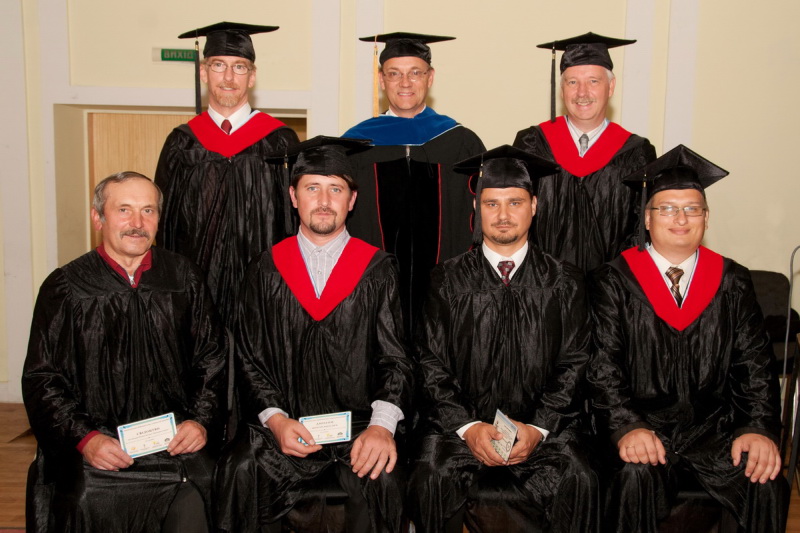